The Journal of Applied Economics (JAE) is the most important economic academic journal originated in Argentina. It is included in the Social Sciences Citation Index, which distinguishes the most relevant academic publications worldwide.

The JAE is a product wholly created and designed at Universidad del CEMA. Its edition began in 1998, alongside celebrations of the 20th anniversary of our university. Between 2009 and 2017, UCEMA partnered with Elsevier publishing house, which included JAE within its bibliographic database Science Direct. While UCEMA continued to manage the printed edition, Elsevier also distributed the journal electronically, something that increased Jae´s visibility in the international academic community.

In 2018 UCEMA signed an agreement by which JAE joins a select group of journals belonging to Taylor & Francis, the international publishing house of academic journals with greatest reach within the field of Economics. Taylor & Francis publishes 73 journals and reaches thousands of libraries and individual subscribers through its Taylor & Francis Online service.

UCEMA does not own the JAE anymore, but is still associated to it as the founding institution and through Germán Coloma, Mariana Conte Grand and Jorge Streb, who are researchers and professors at UCEMA and continue to be the editors.

The Journal of Applied Economics is from December 2018 an Open Access journal. Open Access (OA) means you can publish your research so it is free to access online as soon as it is published, meaning anyone can read (and cite) your work. In order to publish in the journal, an Article Publishing Charge (APC) is required upon acceptance of your article. The APC for JAE is $975 / £750 / €865, excluding any applicable taxes. There are no charges for submission to the journal. 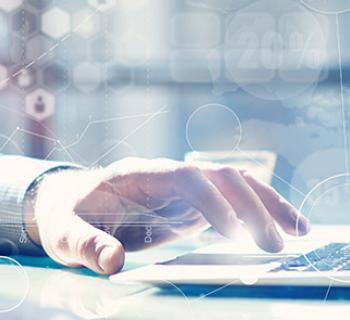 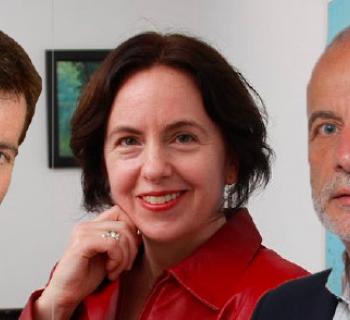 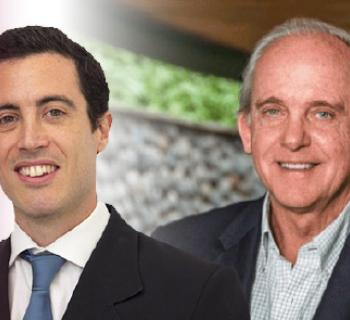