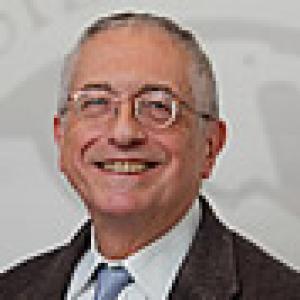 CARLOS H. WAISMAN has obtained his Ph.D. in sociology at Harvard University in 1977. He is Professor Emeritus of Sociology and International Studies at the University of California, San Diego, and he is the director of the Visiting Scholars Program at CILAS, the Center for Iberian and Latin American Studies.

He is a comparative political sociologist. His work has focused on the comparative analysis of the incorporation of the working class into the political system, the causes of different elite strategies toward the working class, the explanation of the transformation of Argentina from a "land of recent settlement" into an underdeveloped country, the social and political consequences of protectionism and free trade, and the comparative analysis of democratization and institutional design in Latin America and Eastern Europe. Much of his work has dealt with the Argentine case in a comparative perspective, and he is currently engaged in the study of the economic and political dynamics of autarkic capitalism in the Southern Cone of Latin America and state socialism in Eastern Europe. He is completing a book on this subject. He is also involved in projects dealing with the conceptualization of contemporary political regimes in South America, the process of institutional transfer across societies and its consequences, and the governmental responses to economic crises in Europe and Latin America.