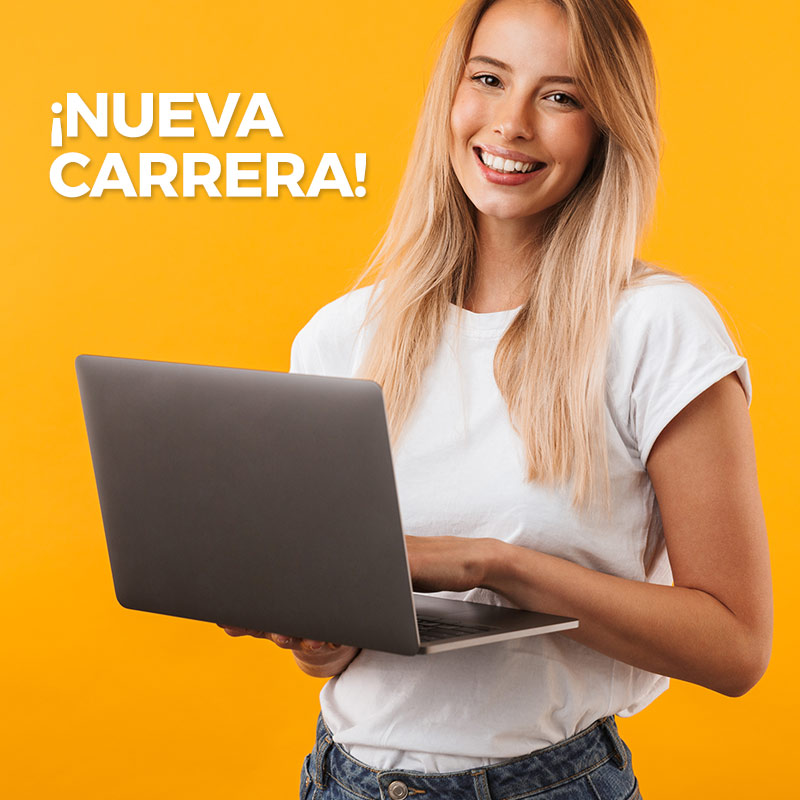 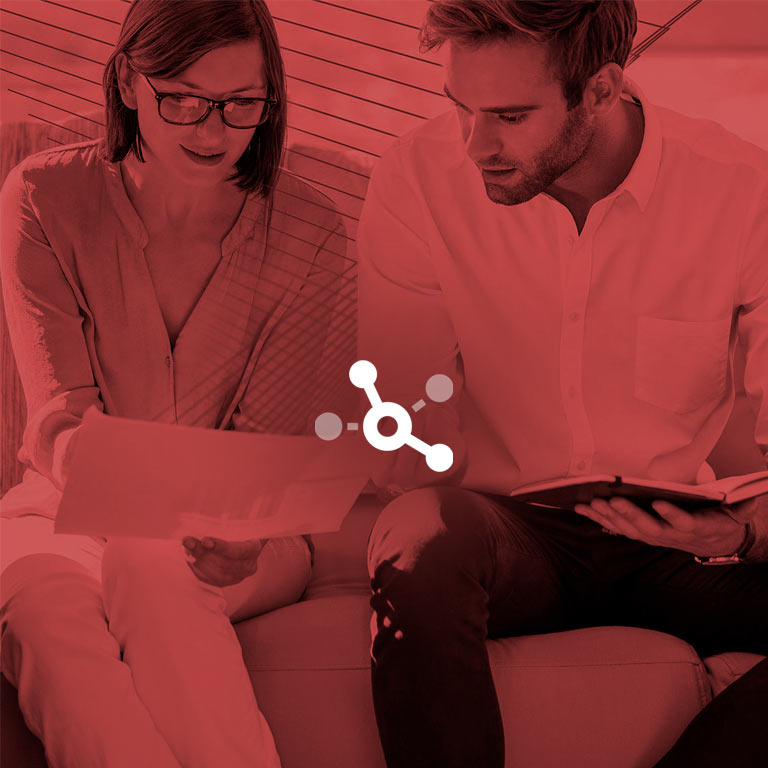 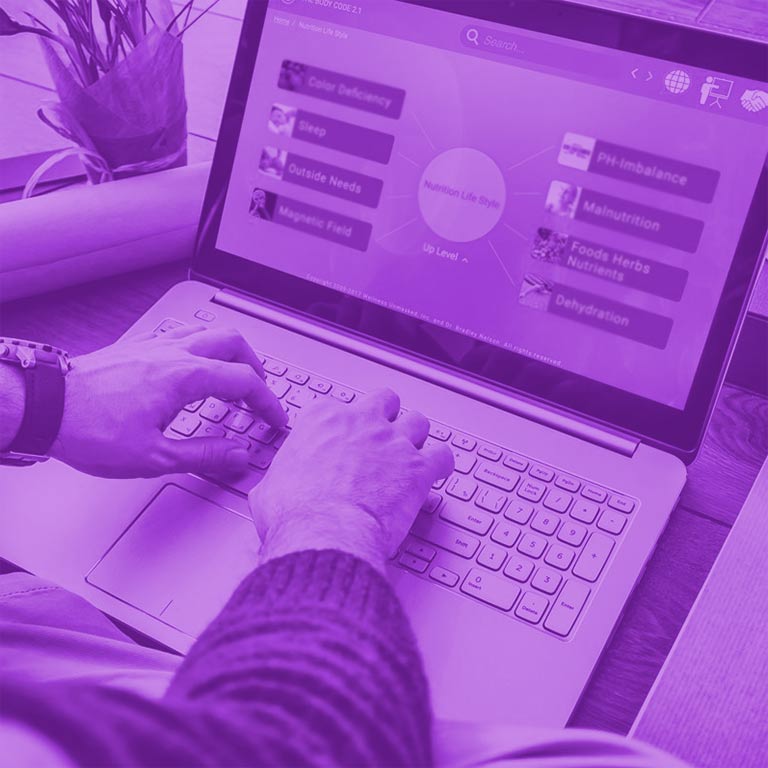 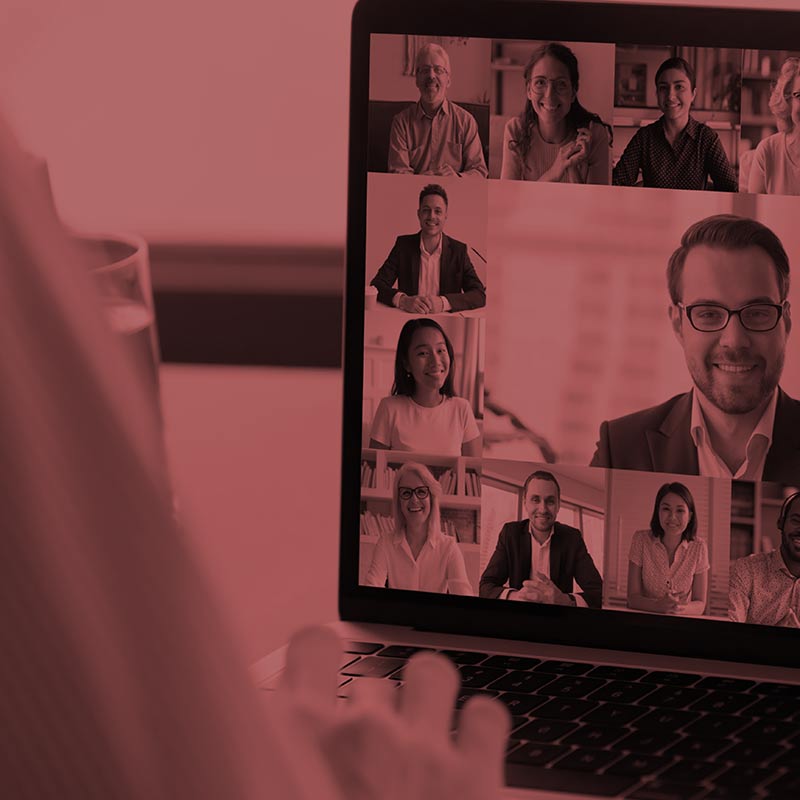 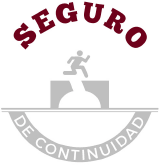 The History and Freedom Cycle in 2020

The History and Freedom seminar, organized by the professor and historian Alejandro Gómez, had a 2020 full of activities. Among the most outstanding sessions we can mention that of Ceferino Reato, who spoke about “La violencia política en los 70’s” (political violence in the 70´s). Reato addressed the causes and the consequences of the political violence lived in Argentina during the 1970 decade emphasizing the motivations of the armed groups that participated in that process and highlighting some of the most relevant events that took place during this dramatic period of recent history. Ceferino Reato is a journalist with a degree in Political Science. He worked in the newspapers Clarín and Perfil; he was correspondent in São Paulo for the news agency ANSA and press advisor in the Argentine Embassy for the Vatican. Currently he is executive editor of the journal Fortuna; he hosts the Retweet program in FM Cultura and participates in the program Intratables, which is broadcast through América TV. He published several books, among Operación Traviata, Operación Primicia, Disposición Final, ¡Viva la sangre!, Doce Noches and Salvo que me muera antes. In 2017, he received an award from the Konex Foundation being recognized as one of the five best journalists of the last decade in the field of research.

In May 2020, historian Emilio Ocampo presented his book on El Mito de la Industrialización Peronista (The Myth of Peronist Industrialization), published in the midst of the pandemic. During this encounter, the speaker analyzed the importance of the industrialization process in the two first presidencies of Peron and he tried to answer the following question: ¿is it true that the industrialization of the country took place during that period? He also explained which were the costs and the consequences of those policies for the future of the industrial sector. Emilio Ocampo has an MBA from the University of Chicago and has a degree in Economics from the University of Buenos Aires (UBA). He is also Historian and Professor of History at CEMA University. He has taught in New York University and is author of several books on history and papers on those topics.

In September 2020, Sybil Rhodes, director of the career of International Relations at UCEMA, addressed the topic “Los Atentados del 11 septiembre de 2001: Su impacto en EE.UU. y en el mundo” (The attacks of September 11, 2001. Their impact on the United States and the world). In the seminar, Dr. Rhodes asked herself if the attacks signified a break or a continuity in international politics and in what manner international cooperation presents itself after the attacks. In this sense, what role do States play in the regional wars, the monitoring of the people, control of borders and their impact on democratic values. Sybil Rhodes is Ph.D. and M.A. on Political Science, Stanford University; BA in Latin American Studies, University of North Carolina at Chapel Hill. Director of the Department of Legal and Political Sciences, CEMA University. She was an instructor of Stanford University and Brasilia University. Author of the book: “Social Movements and Free-market Capitalism in Latin America”. Member of the American Political Science Association, the International Studies Association and the Argentine Society for Political Analysis.

Finally, in October, the History and Freedom Cycle was dedicated to the “La leyenda negra de Roca, y el viaje al liberalismo de Michael Polanyi” (The black legend of Roca, and the journey of Michael Polanyi to liberalism), with the presence of Karina Mariani and Eduardo Fernández Luiña.

On October 14 Mariani spoke on "Roca y la construcción de la leyenda negra" (Roca and the construction of the black legend), with regard to the controversies raised by the man from Tucuman. There are no school events remembering him, nor holidays, he is hardly found in the primary or secondary school textbooks. The iconoclastic tide that set out to reinvent our history is an expression of the power that sets out to destroy the characters and symbols of our culture. The persistent emergence of a black legend is an act that aims to attack civic bases to delegitimize them.

Meanwhile, on October 28 Eduardo Fernández Luiña, from the Juan de Mariana Institute, presented life and work of Michael Polanyi, a Hungarian-British scholar who taught and worked in physichochemistry, economics and philosophy and who was also a member of the Royal Society and the Merton College, Oxford.

In line with the North American Academic Calendar, the 2021 Lord Acton Chair, moderated and organized Alex Chafuen, international managing director of Acton Institute United States, was inaugurated in October 2020 and was held in six editions from that month until April 2021.

The opening session of this space was led by the Spanish economist Daniel Lacalle, who spoke about “An overview of the economy in Europe and in the World

Lacalle began speaking about world economy in a context previous to Covid 19. He considered that “many governments use the Covid 19 as an excuse to cover structural problems that existed before… European leadership policies from the European Union have been oriented to perpetuate the excesses of public spending at any cost, taking advantage of an ultra expansive monetary policy”, Lacalle commented.

Daniel Lacalle is Ph.D. in Economics, professor of Global Economy and Finance, besides being an investment funds manager. Married and with three children, he resides in London. He is Chief Economist at Tressis Sociedad de Valores, Co-Manager of the Adriza Global Fund, Member of the Advisory Council of the Rafael del Pino Foundation, Professor at the Instituto de Empresa (IE), President of the Instituto Mises Hispano, Professor at the Instituto de Estudios Bursátiles (IEB) and UNED and he formed part of the TOP8 of the most influential economists in the world 2016, 17, 18 and 19 Richtopia ranking. His most recent book is "Libertad o Igualdad" published in 2020. He also wrote “Nosotros, los Mercados” (Deusto, 2013); “Viaje a la Libertad Económica” (Deusto, 2013); “La Madre de Todas las Batallas” (Deusto, 2014, together with Diego Parrilla); “Hablando se Entiende la Gente” (with Juan Torres and Emilio Ontiveros, Deusto); “Acabemos con el Paro” (Deusto).

In November, the protagonists of the Lord Acton Chair were Michael Miller (Acton Institute) and Anthony Kim (Heritage Foundation), who spoke about "The Road to and Away from Poverty: The Fatal Attraction of Socialism". The dissertation was in English.

Michael Matheson Miller is Researcher and Director of the Acton Media in Acton Institute. With 10 years of international experience, Michael has lived in Europe, Asia, Africa and Latin America. He is a lecturer on moral philosophy, economic development and entrepreneurship. He publishes his articles in The Washington Times, The Detroit News, L.A. Daily News and Real Clear Politics. He is director and host in the Poverty Cure DVD Series. Much of his present work at Acton is related to promoting entrepreneurship solutions to solve poverty. Michael received his degree from the University of Notre Dame and holds master´s degrees from the Nagoya University’s Graduate School of International Development (Japan), from the Franciscan University and the Thunderbird Graduate School of Global Business.

Anthony Kim is head of research and editor of Index of Economic Freedom of Heritage, prior to which he was chief of staff for Edwin J. Feulner, founder of the Heritage Foundation. With a focus on policies related to freedom, entrepreneurship, and investment, Kim investigates international economic issues. As an editor, Kim also manages the production of the internationally prestigious Heritage Index of Economic Freedom. Kim is a graduate of the Rutgers University and holds a Master in international commerce from Elliott School of International Affairs of the George Washington University.

December had the participation of Father Martin Rhonheimer, from Vienna, who spoke of “La Filosofía Política, la Etica y su desafío a la economía libre” (Political Philosophy, Ethics and its challenge to the free economy) together with Mario Silar.

Mario Sinar is a writer, Associate Professor of the University of Navarra, senior researcher of the Acton Institute Argentina

Martin Rhonheimer is professor of political philosophy and priest of the Opus Dei. Since July 2017, he is a teaching professor at the Pontifical University of the Holy Cross in Rome. He studied philosophy, history, political sciences and theology in Zurich and in Rome.

Returning after the Argentine summer recess, the Lord Acton Chair of February had Professor Jesús Fernández-Villaverde as protagonist, and he spoke about “Estado de Derecho y Regulacion: Libertad Económica y Coordinación” (Rule of Law and Regulation: Economic Freedom and Coordination), a hot issue in the context of the pandemic.

Jesús Fernández-Villaverde is Professor of Economics at the University of Pennsylvania and member of the NBER and CEPR. He has been Visiting Professor of Harvard, Princeton, Yale, Oxford and Cambridge universities among various others and member of the editorial board of leading academic journals. He does research on issues of fiscal and monetary policy and economic history and has actively participated in the debate on economic policy in Spain and the United States since 2008. His website is www.sas.upenn.edu/~jesusfv/ and his YouTube channel is: Jesus Fernandez-Villaverde.

In March, the Chair had a luxury team of economists and politologists to analyze the Latin American situation: Geanluca Lorenzón, Francisco de Santibañes, Angel Soto and Ignacio Munyo. They gave a complete analysis of the situation in the region.

Geanluca Lorenzón is Secretary of Defense of Competition and of Competitiveness (SEAE) of the Ministry of Economy of Brazil. Lawyer from Federal University of Santa Maria. He studied Business Management at Georgetown. Scholarship from Naumann Foundation. Former consultant for McKinsey & Company. Former CEO Mises Institute Brazil. Former coordinator of Students for Liberty.

Francisco de Santibañes is Vice President of the Argentine Council for International Relations (CARI). He is also author lf the books La Argentina y el Mundo (Edicon, 2016), La Rebelión de las Naciones (Vértice de Ideas, 2019) and La Argentina después de la Tormenta (Vértice de Ideas, 2021). He has written in specialized journals among which are Survival, Armed Forces and Society and Comparative Strategy, and he teaches in the Master in Public Policy at the Austral University. He has given presentations at Chatham House, Johns Hopkins University, Wilson Center, the ISEN, Institut Français des Relations Internationales (Ifri) and the German Council for Foreign Policy among other institutions. He is Global Fellow of the Wilson Center for International Scholars, Washington DC, a columnist for Infobae and member of the board of directors of the company Havanna S.A.

Ignacio Munyo, who is Doctor in Economics from the University of San Andres and Master in Economics from University of Chicago. Executive Director of CERES since June 2020. Dr. Munyo is Professor of Economics at the University of Montevideo: Professor of the courses of “Economics”, “Context Management” and “Business Government and the Economy”, in the framework of the executive training programs of the IEEM School of Business. Professor at INALDE Business School (Colombia), IDE Business School (Ecuador) and ISE Business School (Brazil). Munyo is a Member of the National Academy of Economics. He is also member of the board of the Society of Economists of Uruguay and of the Montevideo Stock Exchange. He was research assistant at the University of Chicago of Raghuran Rajan. He writes columns for El País, Harvard Business Review, Bloomberg, Financial Times, CNN, BBC, Thomson Reuters, Infobae of Argentina, etc.

In April, at the close of the first cycle of the Lord Acton Chair, the session will be headed by Father Sirico, who will be the protagonist of the activity on April 27.

Alejandro Chafuen, managing director international of Acton USA. Chafuen has an outstanding career in the world of ideas, having served as CEO and President Atlas Network from 1991 to 2018. He is president and founder of the Hispanic American Center of Economic Research; columnist of Forbes; member of the board of directors of the Fraser Institute, of Canada, member of the Mont Pelerin Society since 1980, and president of the Philadelphia Society (2017-2018). He is recognized worldwide for his studies on economic thought of the Thomists and the Scholastics. He is a graduate of Grove City College and UCA, has a Ph.D. in Economics from the International College of California.